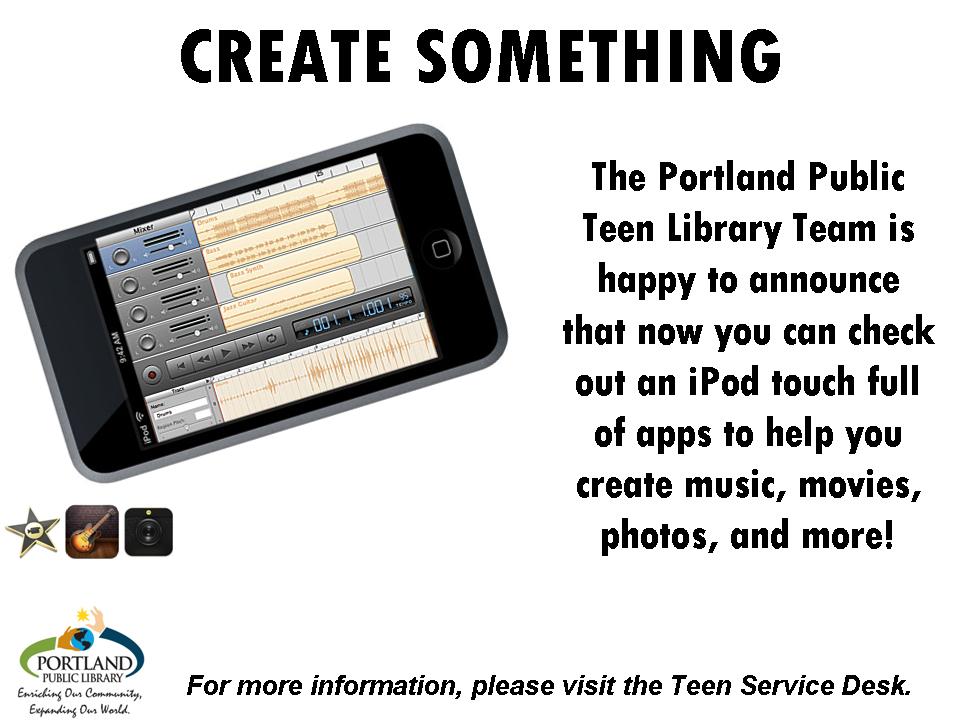 Shirky, of course, advocates that we embrace “as much chaos as we can stand.” In this scenario, staff is encouraged to try out a new thing without regard to the way “it’s always been done.” This is messy, scary, and probably unwanted in most institutions.

Ideas above are from:
Cognitive Surplus by Clay Shirky
Embracing Chaos by Michael Stephens

It has been a little over a month since we began our grand experiment with lending devices to teens (for the first post on this, go here.  for the second, go here) and I am here to check back in and follow up about the project with 100% honesty.

The Nook is still circulating and has a hold list.   The device has been loaned out, returned, and been taken well care of.  There hasn’t been as much interest in the Nook as there has been the iPod, but I think that’s to be expected with these types of devices and teens (for more on this, see Are Teens Embracing E-Books?)

The iPods have been lost.  They were lent out to two teens at the same time and like clockwork a week  later, they were gone.  The teens came into the library and told me about their story.  Both of them were using the device and let their friends borrow it to play a game and then their friends walked off with the iPod. I listened and explained to them that I understood where they were coming from but the fines for losing the device were staying on their card ($324).  I didn’t tell them outright that I was a bit sad by the loss (for the library, for the teens that wanted to borrow them, and for the teens that lost them…that’s a hefty fine), but I think they could see it in me.  Sometimes you don’t have to say much to get a message across.  Emotions are a heavy thing.

Am I bummed that this all happened?  Of course.  There’s a small part of me that’s sad about how it all went down, but there are two sides to every story.  The overall excitement that the teens had when they found out we’d be circulating these devices showed me that I was on the right track.  Sure, we lost two iPods, but you have to remember it’s just an iPod touch and not some one of a kind, priceless thing. I’m also happy that we tried something new, something out of the ordinary for our teens and we now have more experience for when we run this program again…and don’t get me wrong, we will try again.  I would be letting down the nine other teen patrons in the hold queue for the iPods if I didn’t.  In conclusion, this minor setback will not get me down.  I’ve seen many bigger successes – such as the one last week where one of my longtime teen patrons who just became a US citizen after being in this country for a few years – to put me down for the count.  Those are the things that matter.  An iPod touch?  Not so much.

I won’t call this program a failure.  I learned that there is a BIG demand for a specific kind of device (the iPods) and less of a demand for another (eReaders).  What the teens want is an experience they cannot get anywhere else. I plan on giving it to them.   I’ll make sure to check back in once our new iPods arrive in the next few months 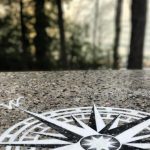 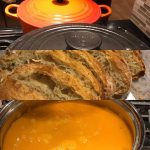 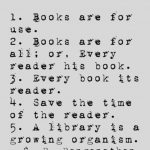