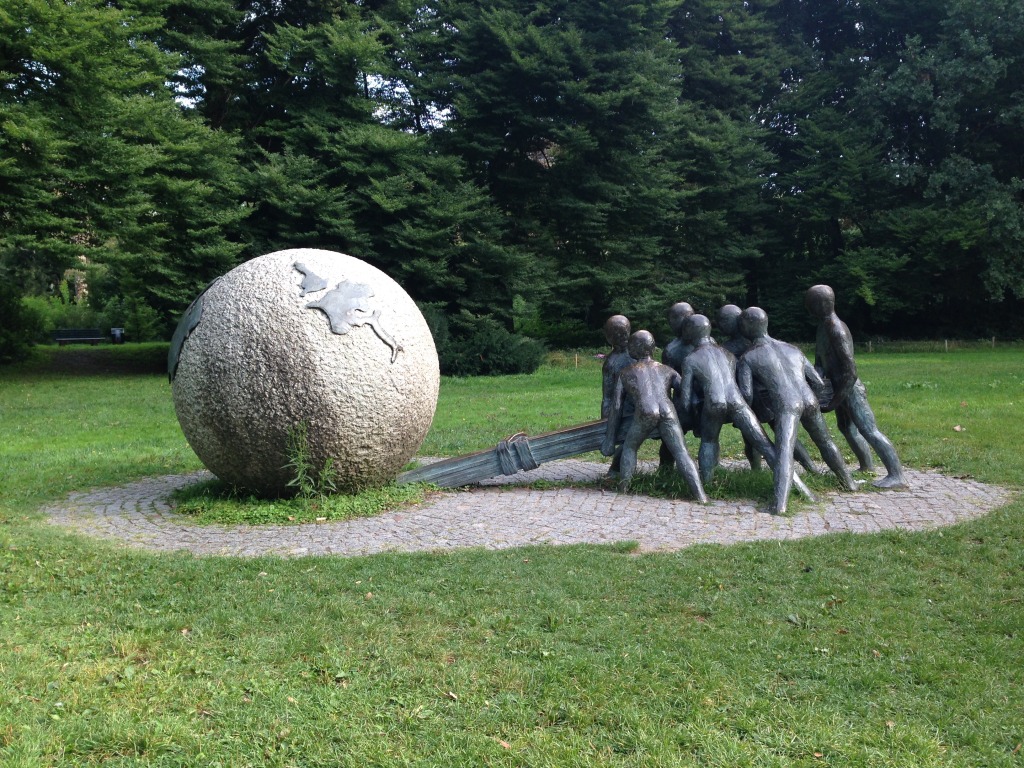 A new project explores and challenges traditional library dissemination. The tools are taken from gamification which intentionally uses game elements to involve and engage users.

A virtual tour of a city uncovering hidden treasures, small engaging ways of improving existing services and a new digital experience at the library – this is what the joint project Gamification – activating cultural dissemination resulted in. A project taken on by three libraries: Guldborgsund Public Library, Aarhus Public Library and Hjørring Public Library in their attempt to involve users in their services more actively. Each library contributed with a sub-project exploiting gamification, a method which draws on known elements from games to create a more active dissemination. An interesting tool for libraries to explore to engage citizens in a different and perhaps more entertaining way.

In Nykøbing Falster, Guldborgsund Public Library invites local citizens and visitors of the city on interactive walks around the town as part of the project Hidden Treasures. Through their smart phone, ‘treasure hunters’ can have a new and different experience of the town and its history.

With the project Hidden Treasures Guldborgsund Public Library wants to meet people in the urban space in a fun and engaging way. We aim to turn the local cultural and literary history into a vivid experience. Through a series of riddles and problems, the inquisitive-minded will hopefully see the town in a new light.

The interactive walks offer three different themes: a trip back to explorer and author Peter Freuchens’ Nykøbing Falster in the 1920s; an insight into the town when author Knud Romer grew up in the 1970s; and a contemporary tour with focus on local food from Falster.

Experience new perspectives of the library

In cooperation with three artists, Hjørring Public Libraries has developed an interactive tour of the library, where users experience the library from new angles and at the same time leave small clues for other users. Armed with headphones and an MP3 player, users are guided through the many offers of the library.

During the tour, the users are given challenges which they must solve in order to continue the tour, precisely as it is known in the gaming universe. The tour is formed so that the users, through their answers to the challenge, influence how certain elements of the tour develop.

At Aarhus Main Library, the project has resulted in making many small tests with gamification instead of one large. The focus has been on improving and expanding existing offers. In one test gamification was used on the service “International Breakfast” – a service where foreign families are invited to eat breakfast together in the library, to have an experience with other newcomers and hopefully build a better network in the city. Unfortunately, it has proven difficult to get them to talk to each other. Therefore, gamification was tested on the service as a method to create a greater desire among the participants to share knowledge, talk and have fun – together.

‘The project offers us an opportunity to gain practical experiences with gamification and at the same time explore which methods can strengthen the quality of our dissemination to and communication with citizens’, says Lisbeth Overgaard Nielsen, Lead project manager from Aarhus Public Libraries.

In order to test various gamification methods and tools in relation to different library user groups, the three libraries involved chose different target groups for their tests: Aarhus dealt with families with children, Guldborgsund targeted adults, and Hjørring was working with young people.

Experiences from the three sub-projects will be compiled in a digital guide and disseminated in the autumn of 2014 where focus will be on opportunities and challenges within activating cultural dissemination.

Lessons learned from the project will be presented to Danish libraries in the autumn of 2014. 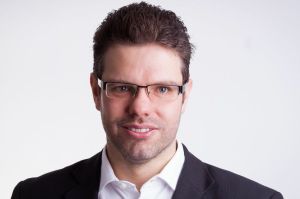 Jan Holmquist is Assistant Library Director at Guldborgsund Public Library, Denmark. He has been working with international projects like 23 Mobile Things, Buy India a Library and is currently member of the Library Avengers raising awareness about public libraries on a political level in the European Union. Jan is a strong believer of the library as supporter of learning on all levels. 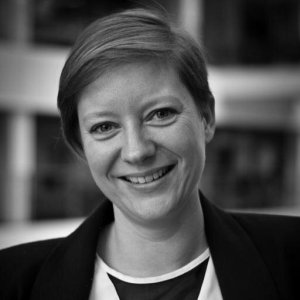 Mette Rygaard Nielsen is Media Strategist at Guldborgsund Public Library working with library advocacy, the Members of the library club and library events